Last updated on October 12, 2022 Janet Hurwitz Alumni
Originally published as an “Alumni Spotlight” in the PGSS Alumni Newsletter, Spring 2013
When Thad Starner attended PGSS in 1986, most of what he now studies did not quite exist, because computers were more likely to be tethered to a desk for security than tethered to the Internet for information, and they occupied more space than could be comfortable slipped into your pocket, let alone worn around your face. Nonetheless, Starner has called PGSS”one of the most important bits of training I received as a fledgling scientist” and says it introduced him to people who “would become my peers in the field and established connections that last to this day.”

The skills and insights Starner gained at PGSS helped propel him to MIT, where he could continue PGSSrelationships and cultivate new ones. He first earned a bachelor’s degree in brain and cognitive science and computer science then stayed through a master’s and PhD at the Media Lab. When he finished his PhD in 1999, Starner was also named one of Technology Review’s most important innovators under age 35 for his work in wearable computing.

Starner now helps train new scientists and continues to change the way people relate to their computers. As an associate professor at the Georgia Institute of Technology, Starner teaches and also directs the Contextual Computing Group, which focuses on wearable and ubiquitous computing, artificial intelligence, and haptic control (think Wii), usually within a mobile computing environment. This research integrates computers more and more seamlessly into everything we do, from wearing clothes to gesturing to talking. Starnerhas given scores of talks in the field, including a TED talk, and published dozens of peer-reviewed articles and chapters. His research has also accrued grants from the NSF, DARPA, Broadband Institute, and others.

In addition, Starner has worked since 2010 as the technical lead/manager for Google’s Project Glass. This project features a pair of glasses that superimpose a small screen on part of the user’s vision and can be voice-activated to do things like record videos, retrieve and display information from the Internet, or translate a phrase. The product is currently being tested by volunteer “Glass Explorers.” The New York Times even recently released an app for Google Glass, and the augmented reality glasses may be commercially released as early as the end of 2013.

Finally, Starner has actively supported the return of PGSS, which he believes “introduced me to a quality of education and level of personal performance I did not know existed” and gave him lecture notes he still uses to this day. He has encouraged others to support PGSSand has donated himself. 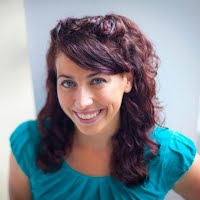 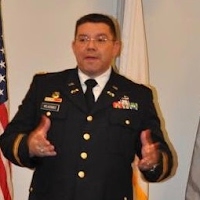 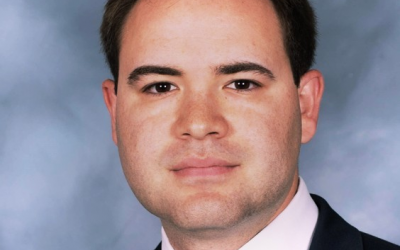 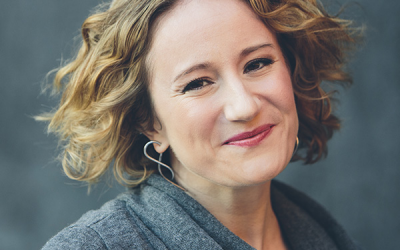