Matt Kapelewski and Rebecca Triano met on the very first day of PGSS in June 2007. Matt was attending the program partly because his parents made him apply, and Rebecca was excited but nervous about being away from home for the summer. Matt had friended Rebecca on Facebook prior to the program (bold move!) but this was the first time actually meeting. They went on a walk around campus, became friends, and started dating shortly before the summer ended. Luckily, they lived only an hour apart so were able to see each other quite often.

Despite attending different high schools and colleges, Matt and Rebecca stayed together and decided to attend grad school together to study chemistry at UC Berkeley. They managed to both make it through grad school, and after nine years together, Matt finally proposed to Rebecca in April 2016. They were married in June 2018. 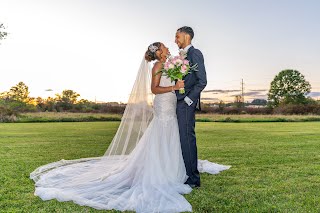 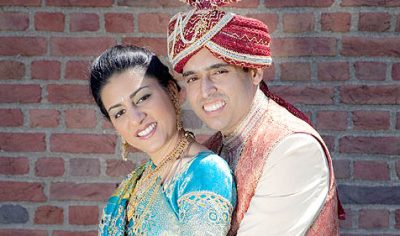